"An-V-Thot" is a hybrid of two words, anvit (Sanskrit) & thought (English) where "anvit" means followed by, so it is actually a studio followed by a thought, and as the name suggests both Ankita & Pratyoosh are always eager to and strive to define their endeavors in a thought evolving and settling manner.
Studio AVT firmly believes in the uttermost importance of the space within & beyond rather than the built frame. We endeavor to design and develop an environment for stories to take birth and remain, where true feelings are captured and felt with a sense of belonging, only to resonate through time. “We intend to breathe” is what our motto is.   The journey began in the year 2010, following the birth of “Studio An-V-Thot”, a Design Consultancy firm based in Delhi. Since then the studio has taken up and completed several Architectural and Interior projects of varied nature, scale and sizes. The studio’s core effort to convert a thought into reality has consistently led them for pursuit of excellence.   Studio AVT is a National Award winning Architectural & Interior design firm, currently involved with projects throughout the country. Our work has been extensively appreciated & published in many leading national & international magazines as well as e-magazines. With our current portfolio of works developing in the states of Delhi, Uttar Pradesh, Haryana & Maharashtra; our plan is to reach out to the far ends of the country and make our presence felt on a national platform. 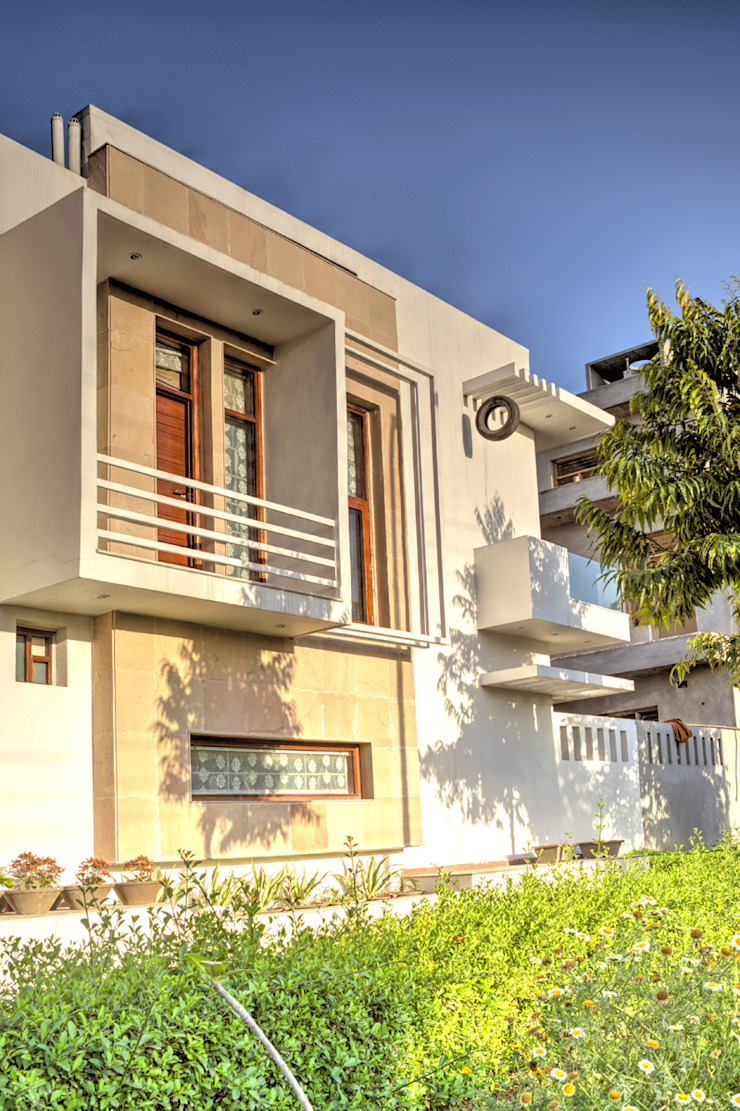 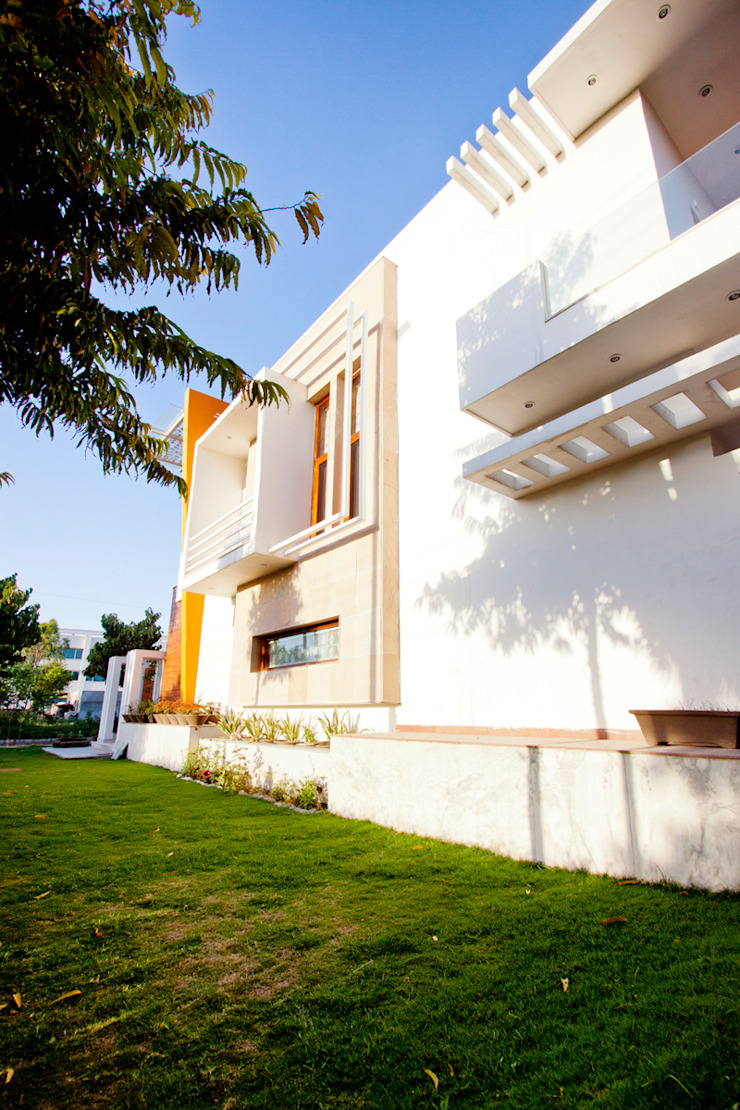 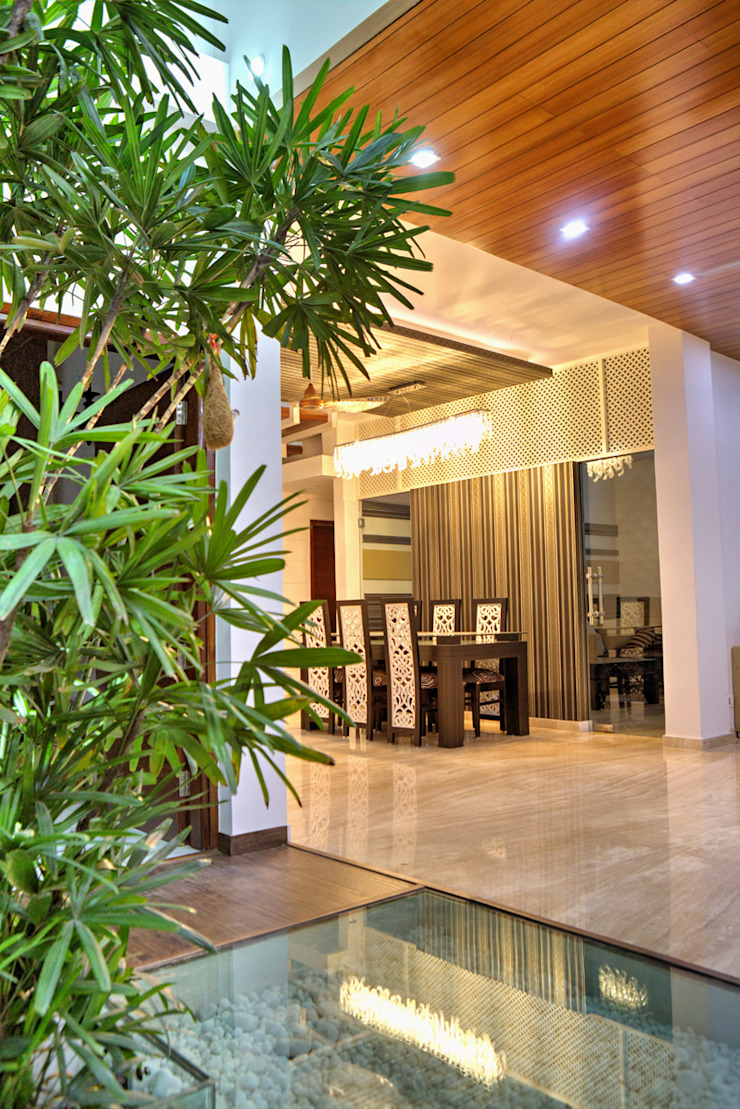